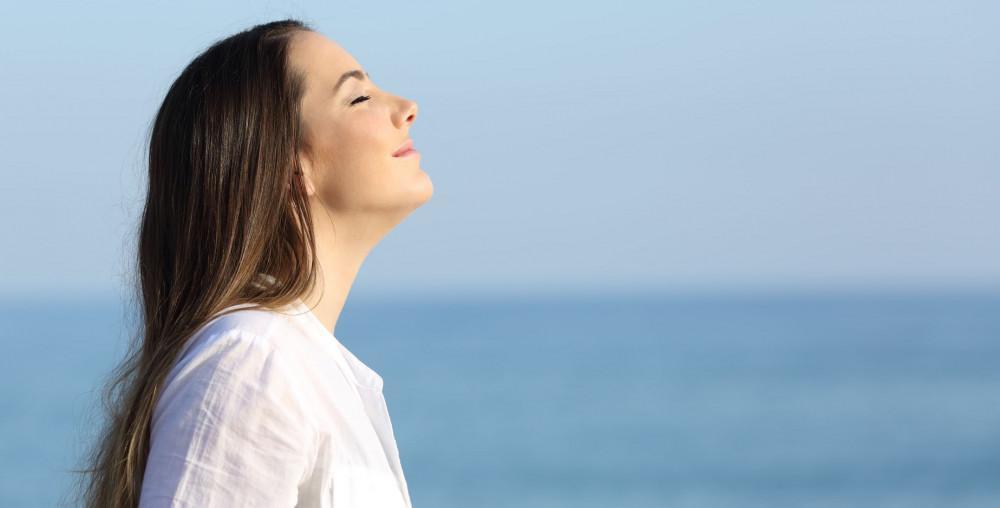 Today more than 600 million people suffer from chronic obstructive pulmonary disease (COPD) worldwide. Although there is no cure for COPD, recent advancements in cellular therapy have made it possible to not only relieve symptoms, but to promote healing and regeneration of the tissues of the lung walls and air sacs.

After testing approximately 100 patients, the Lung Institute has discovered that within three months of treatment, 84 percent of patients found their quality of life had improved. Among other promising statistics this discovery could change lives significantly. For millions of people suffering from COPD, a natural decline in pulmonary health is a harsh reality. Based on these results, cellular therapy could be the answer they’ve been looking for.

For more details and statistics on the effects of cellular therapy on pulmonary function improvement, continue reading below.

The Problem with Chronic Pulmonary Diseases

Chronic Obstructive Pulmonary Disease (COPD) is a progressive lung disorder that often occurs as a result of prolonged cigarette smoking, second-hand smoke, and polluted air or working conditions. COPD is the most prevalent form of chronic lung disease. The physiological symptoms of COPD include shortness of breath (dyspnea), cough, and sputum production, exercise intolerance and reduced Quality of Life (QOL). These signs and symptoms are brought about by chronic inflammation of the airways, which restricts breathing. When fibrotic tissues contract, the lumen is narrowed, compromising lung function. As histological studies confirm, airway fibrosis and luminal narrowing are major features that lead to airflow limitation in COPD 1-3.

Today, COPD is a serious global health issue, with a prevalence of 9-10% of adults aged 40 and older4. And the prevalence of the disease is only expected to rise. Currently COPD accounts for 27% of tobacco related deaths and is anticipated to become the fourth leading cause of death worldwide by 2030 5. Today, COPD affects approximately 600 million individuals—roughly 5% of the world’s population 6. Despite modern medicine and technological advancements, there is no known cure for COPD.

The difficulty in treating COPD and other lung diseases rests in the trouble of stimulating alveolar wall formation15. Until recently, treatment has been limited by two things: a lack of understanding of the pathophysiology of these disease processes on a molecular level and a lack of pharmaceutical development that would affect these molecular mechanisms. This results in treatment focused primarily in addressing the symptoms of the disease rather than healing or slowing the progression of the disease itself.

The result is that there are few options available outside of bronchodilators and corticosteroids7. Although lung transplants are performed as an alternative option, there is currently a severe shortage of donor lungs, leaving many patients to die on waiting lists prior to transplantation. Lung transplantation is also a very invasive form of treatment, commonly offering poor results, a poor quality of life with a 5-year mortality rate of approximately 50%, and a litany of health problems associated with lifelong immunosuppression13.

However, it has been shown that undifferentiated multipotent endogenous tissue cells (cells that have been identified in nearly all tissues) may contribute to tissue maintenance and repair due to their inherent anti-inflammatory properties. Human mesenchymal stromal cells have been shown to produce large quantities of bioactive factors including cytokines and various growth factors which provide molecular cueing for regenerative pathways. This affects the status of responding cells intrinsic in the tissue 18. These bioactive factors have the ability to influence multiple immune effector functions including cell development, maturation, and allo-reactive T-cell responses 19. Although research on the use of autologous cells (both hematopoietic and mesenchymal) in regenerative cellular therapy is still in the early stages of implementation, it has shown substantive progress in treating patients with few if any adverse effects.

Within the PFT results, 48% of patients tested saw an increase of over 10% to their original pulmonary function with an average increase of 16%. During the three to six month period after treatment, patients saw a small decline in their progress, with QLS scores dropping from 35.5% to 32%, and the QIS from 84% to 77%.

Fletcher and Peto’s work shows that patient survival rate can be improved through appropriate or positive intervention14(figure 1.4). It remains to be seen if better quality of life will translate to longevity, but if one examines what factors allow for improved quality of life such as improvement in oxygen use, exercise tolerance, medication use, visits to the hospital and reduction in disease flare ups then one can see that quality of life improves in association with clinical improvement.

Currently the most utilized options for treating COPD are bronchodilator inhalers with or without corticosteroids and lung transplant – each has downsides. Inhalers are often used incorrectly11, are expensive over time, and can only provide temporary relief of symptoms. Corticosteroids, though useful, have risk of serious adverse side effects such as infections, blood sugar imbalance, and weight gain to name a few 16. Lung transplants are expensive, have an adverse impact on quality of life and have a high probability of rejection by the body the treatment of which creates a new set of problems for patients. In contrast, initial studies of cells treatments show efficacy, lack of adverse side effects and may be used safely in conjunction with other treatments.

Through the data collected by the Lung Institute, developing methodologies for this form of treatment are quickly taking place as other entities of the medical community follow suit. In a recent study of regenerative cellular therapy done by the University of Utah, patients exhibited improvement in PFTs and oxygen requirement compared to the control group with no acute adverse events12. Through the infusion of cells derived from the patient’s own body, cellular therapy minimizes the chance of rejection to the highest degree, promotes healing and can improve the patient’s pulmonary function and quality of life with no adverse side effects.

Although more studies using a greater number of patients is needed to further examine objective parameters such as PFTs, exercise tests, oxygen, medication use and hospital visits, larger sample sizes will also help determine if one protocol is more beneficial than others. With deeper research, utilizing economic analysis along with longer-term follow up will answer questions on patient selection, the benefits of repeated treatments, and a possible reduction in healthcare costs for COPD treatment.

The field of Cellular Therapy and Regenerative Medicine is rapidly advancing and providing effective treatments for diseases in many areas of medicine.The Lung Institutes strives to provide the latest in safe, effective therapy for chronic lung disease and maintain a leadership role in the clinical application of these technologies.

In a landscape of scarce options and rising costs, the Lung Institute believes that cellular therapy is the future of treatment for those suffering from COPD and other lung diseases. Although data is limited at this stage, we are proud to champion this form of treatment while sharing our findings.

Dr. Clark H. Hansen Dr. Clark H. Hansen is a licensed Naturopathic Medical Doctor (N.M.D.) who has been in private practice in Scottsdale, Arizona, since 1986. He is the President and Medical Director of the Hansen Clinic of Natural Medicine, Aesthetics and Mesotherapy. Dr. Hansen is one of the most well respected Naturopathic Physicians in the country and a Diplomat of the World Society of Anti-Aging Medicine. 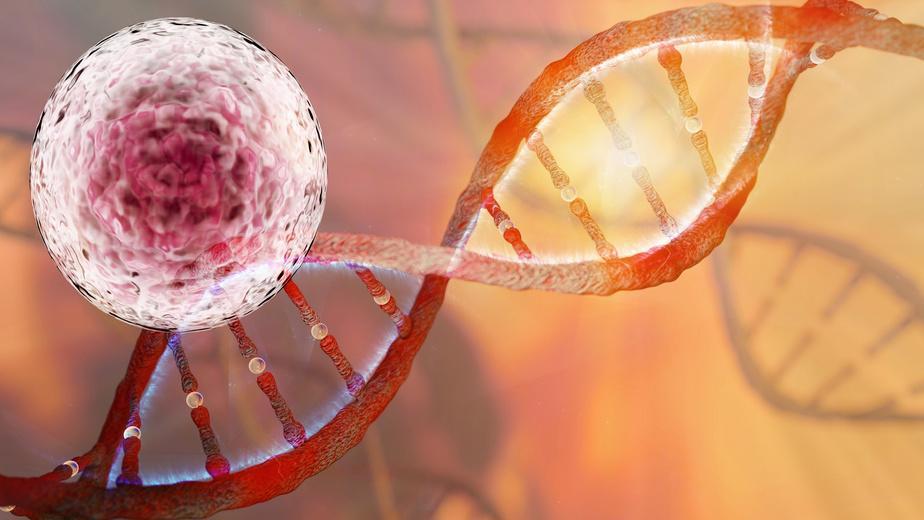 Stem Cells are the body's Restore or Replace secret weapon. They can change into any type of cell that the body needs to supplement, restore, reconstruct or replace damaged cells, including Joints, Bones, Heart, Muscle, Nerves, Organs & Skin. 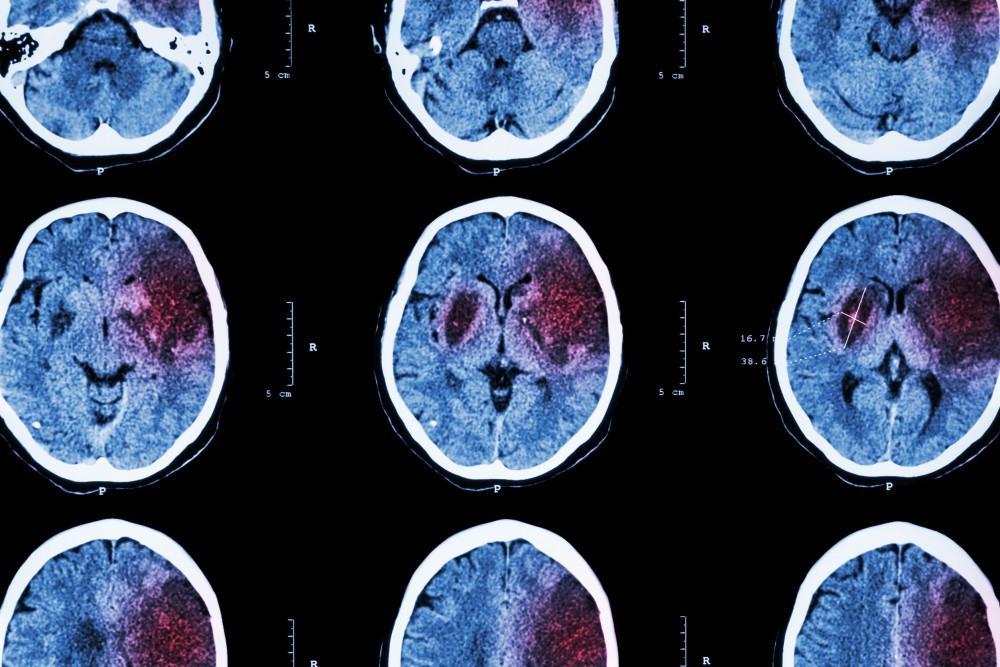 Stem Cell Therapy for Strokes may revolutionize how we treat not only stroke, but traumatic brain injury and even neurodegenerative disorders. The notion that once the brain is injured, it doesn't recover, has now been proven false. 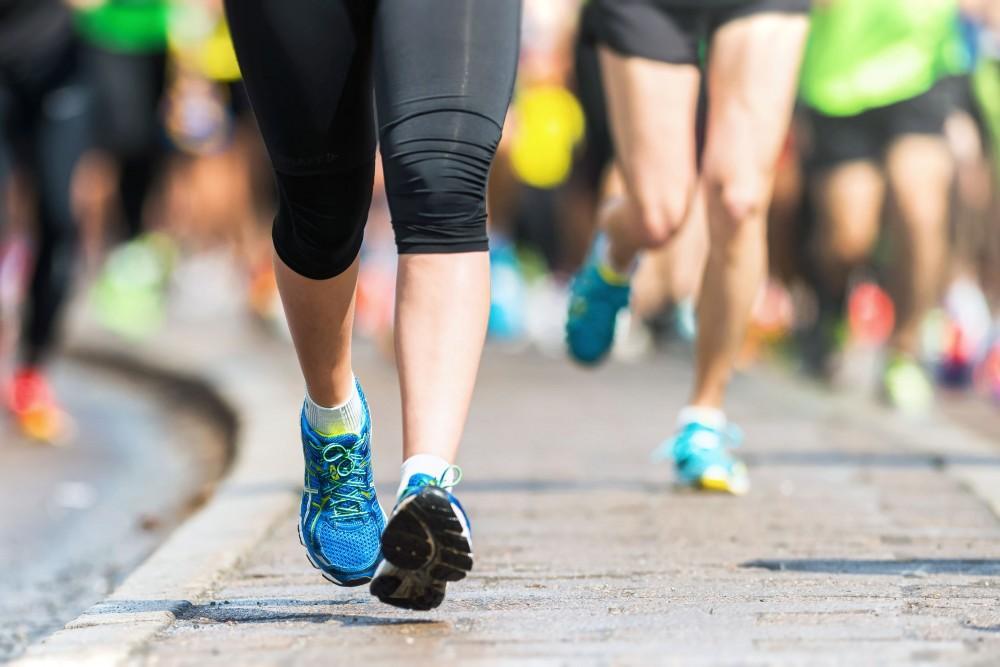 Top Ten Reasons NOT to have Total Knee Replacement Surgery

It is estimated that at least 27 million people are affected by arthritis in the US, with an estimated total annual cost of $89.1 billion dollars. If you are considering a $50,000 Total Knee Replacement Surgery don't do it without considering the risks. 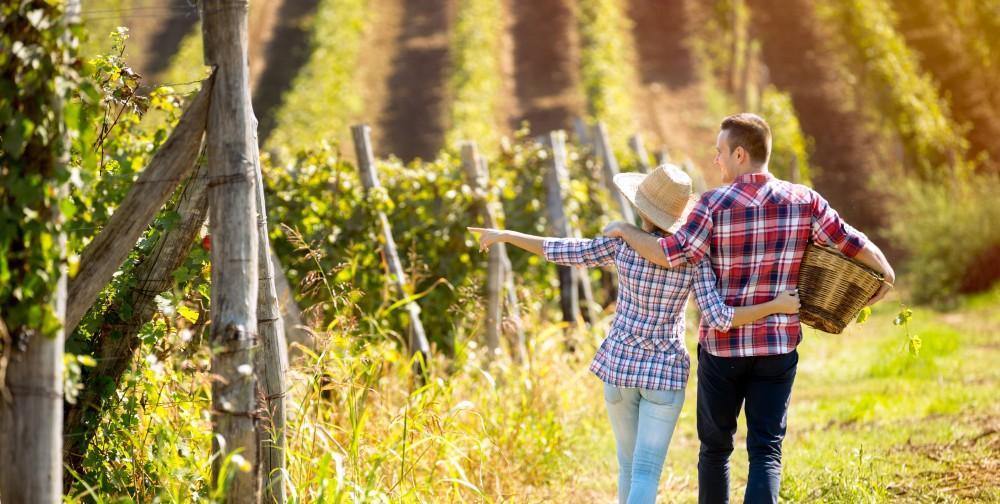 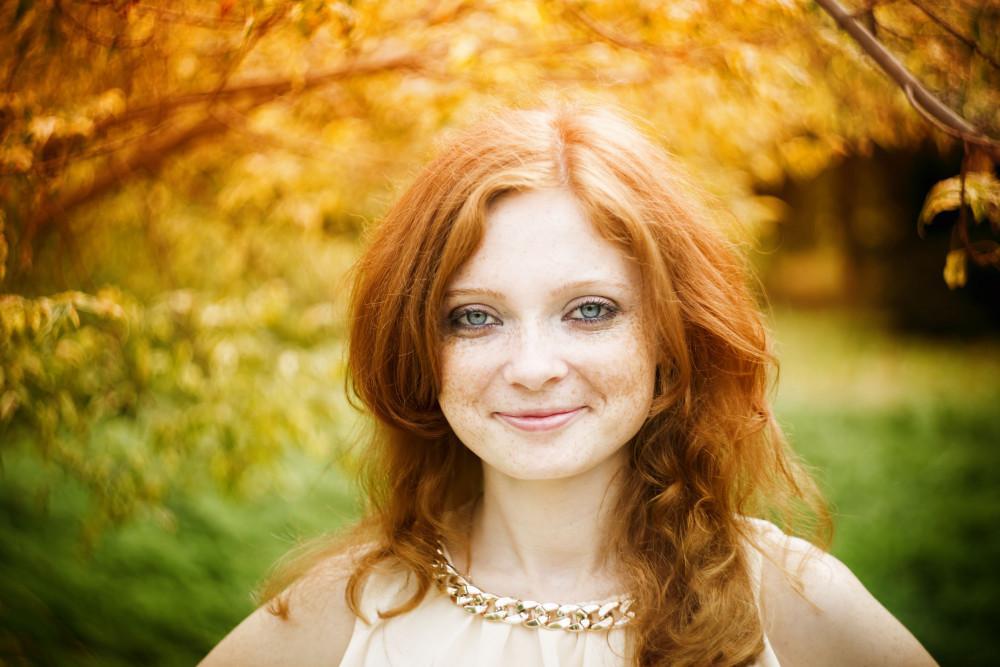 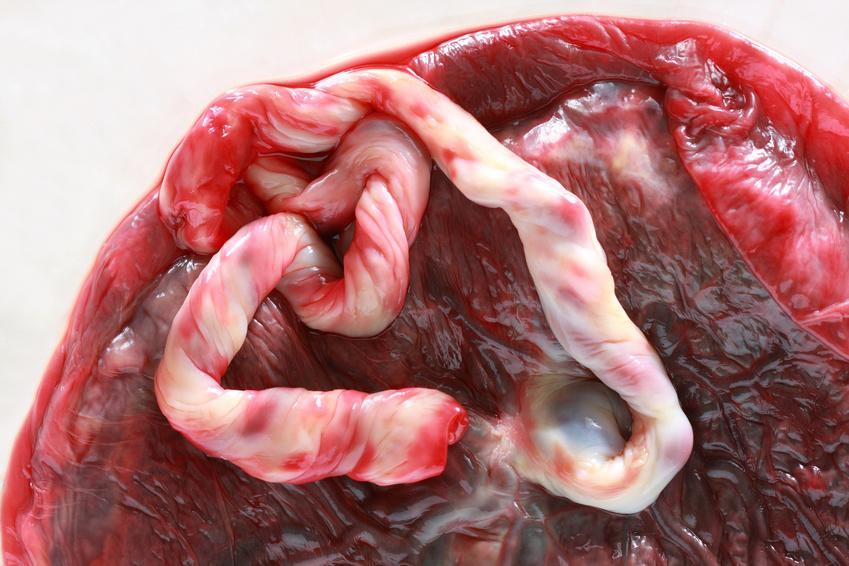 Which Stem Cells Are the Best: Umbilical, Bone Marrow or Adipose

Until recently, Bone Marrow and Adipose (fat) were the only methods being used to harvest stem cells. But recent discoveries have shown that Umbilical Cord Tissue provides much higher concentration of Mesenchymal Stem Cells for a lower cost, with a less in